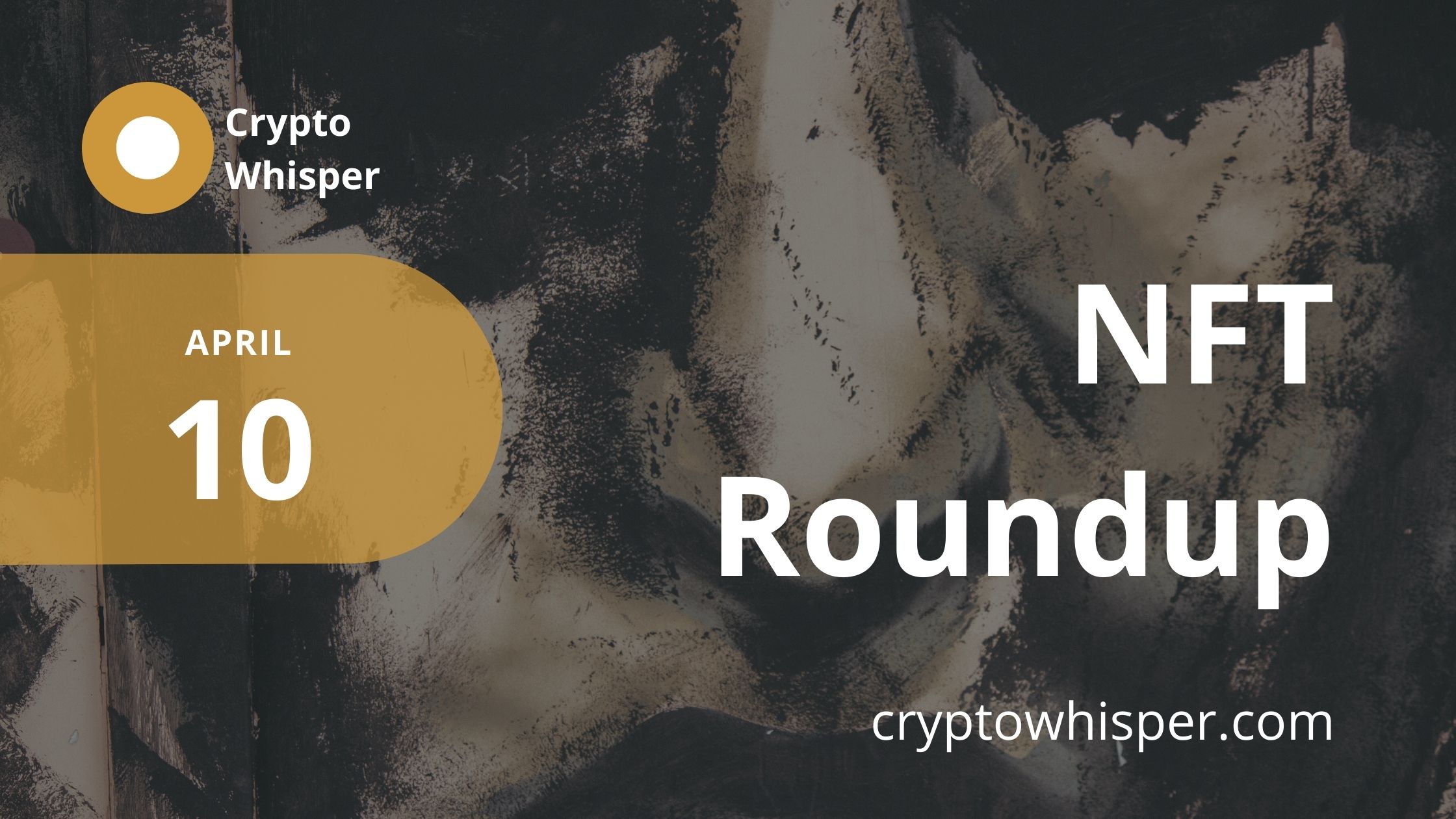 Welcome to CryptoWhisper.com weekly round-up for NFT in week 10-April-2022.

I am using a social listening tool called BrandMention.com to round up top NFT updates posts of the week.

The Pudgy Penguins NFT collection has been sold to an LA-based entrepreneur in a 750ETH ($2.5 million) deal.

The Pudgy Penguins non-fungible token (NFT) project is under new leadership after the close of a long-awaited 750 ETH ($2.5 million) sale.

A group led by Pudgy Penguins holder and Los Angeles-based entrepreneur Luca Netz will buy control of the project, along with royalties, from the original four co-founders of the project, according to people involved with the deal. Netz will be the new leader of “The Huddle,” along with his collaborator Cameron Moulène and several other stakeholders.

Control of the project will allow the buyers’ group to launch a token and conduct airdrops to other holders of the NFT series, as well as other rights.

The deal comes as the Pudgy Penguins community ousted their founding team in a contentious Discord vote in January. Since then, holders of the cute flightless digital birds have been waiting for word on the project’s uncertain future.

In addition to the actual ring, the Braves are believed to be the first organization to gift a personalized one-of-one NFT to each of the players. The NFT was created using the Jostens design, built, and rendered in 3D by Threedium, and minted/distributed by CandyDigital.

This tweet from Atlanta Braves has garnered 1,484,059 social media reach..

In India, while the government wants to regulate cryptocurrency, artists, platform owners and auctioneers are hopeful about NFTs being the next horizon of Indian art, especially in the wake of the retarding effects of Covid-19. In the Indian art world too, there came something of a “web3 winter”, catalysed by the emergence of new crypto-art platforms, headline-making auction sales and the emergence of influencer artists on social media.

In fact, one of the chief criticisms of crypto is ecological (and therefore economic): unsustainable amounts of electricity must be generated in order to power servers that mine crypto, its scarcity consequently creating value for digital assets. Incentives to offset carbon footprints and other models of mining seem like greenwashing attempts to appease the conscience of individual consumers and reward the wealthy. Pratap does spot a pattern similar to the early-stage securitisation of art in India, albeit “with a Web 2.0 spin. Back then it was some industrialist [profiting off the art], now it’s a tech firm manager. The worrying part is the combination – the fine art grift, the fintech scams and the gullible people.” The very fact that auctions are being held suggests that NFTs are all too compatible with, and comfortably folded into, the very infrastructure they ostensibly seek to challenge.

This tweet from scroll.in has garnered 441,408 social media reach.

In this tweet for the second-day highlights have garnered 293,958 social media reach 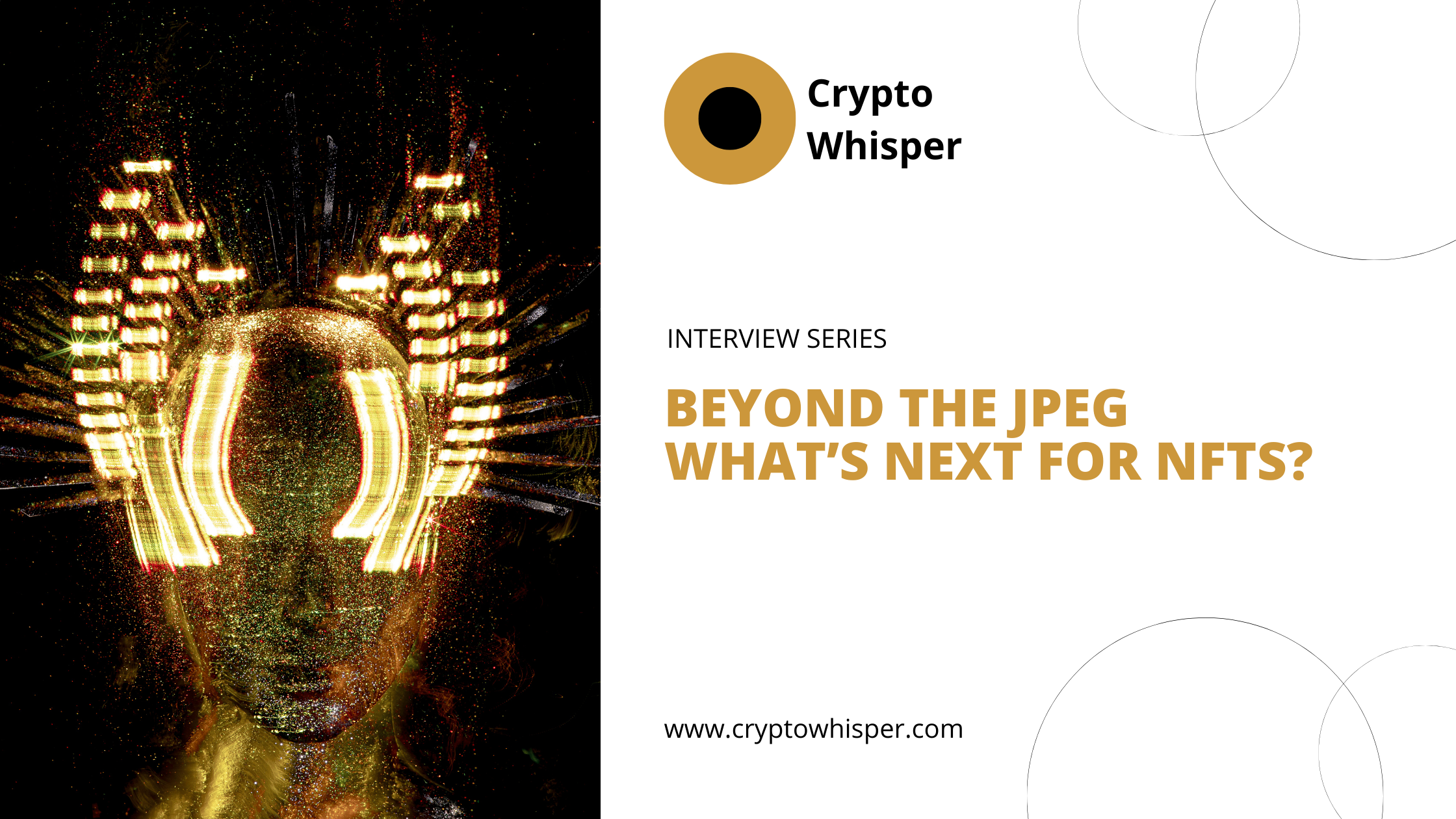 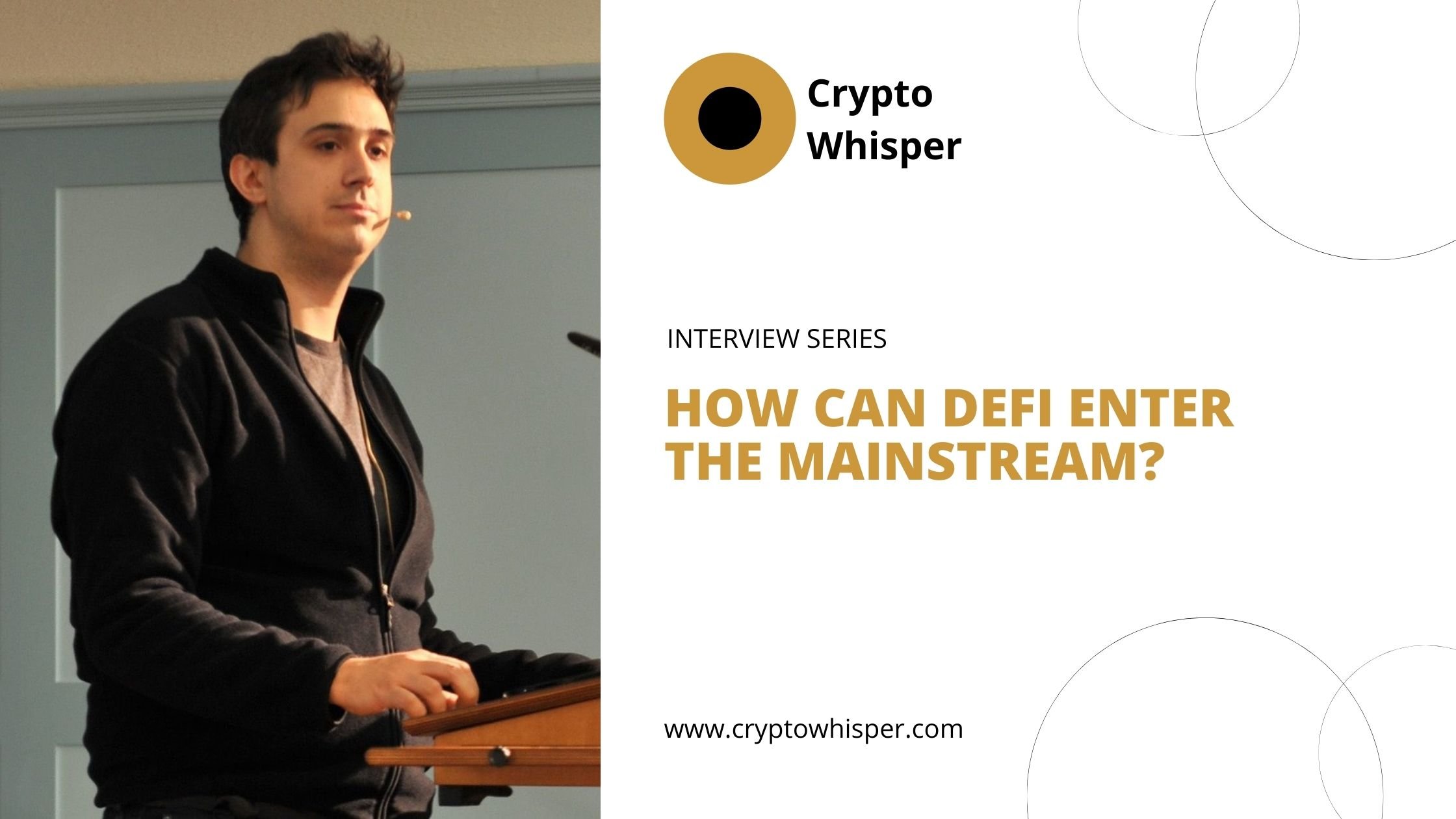 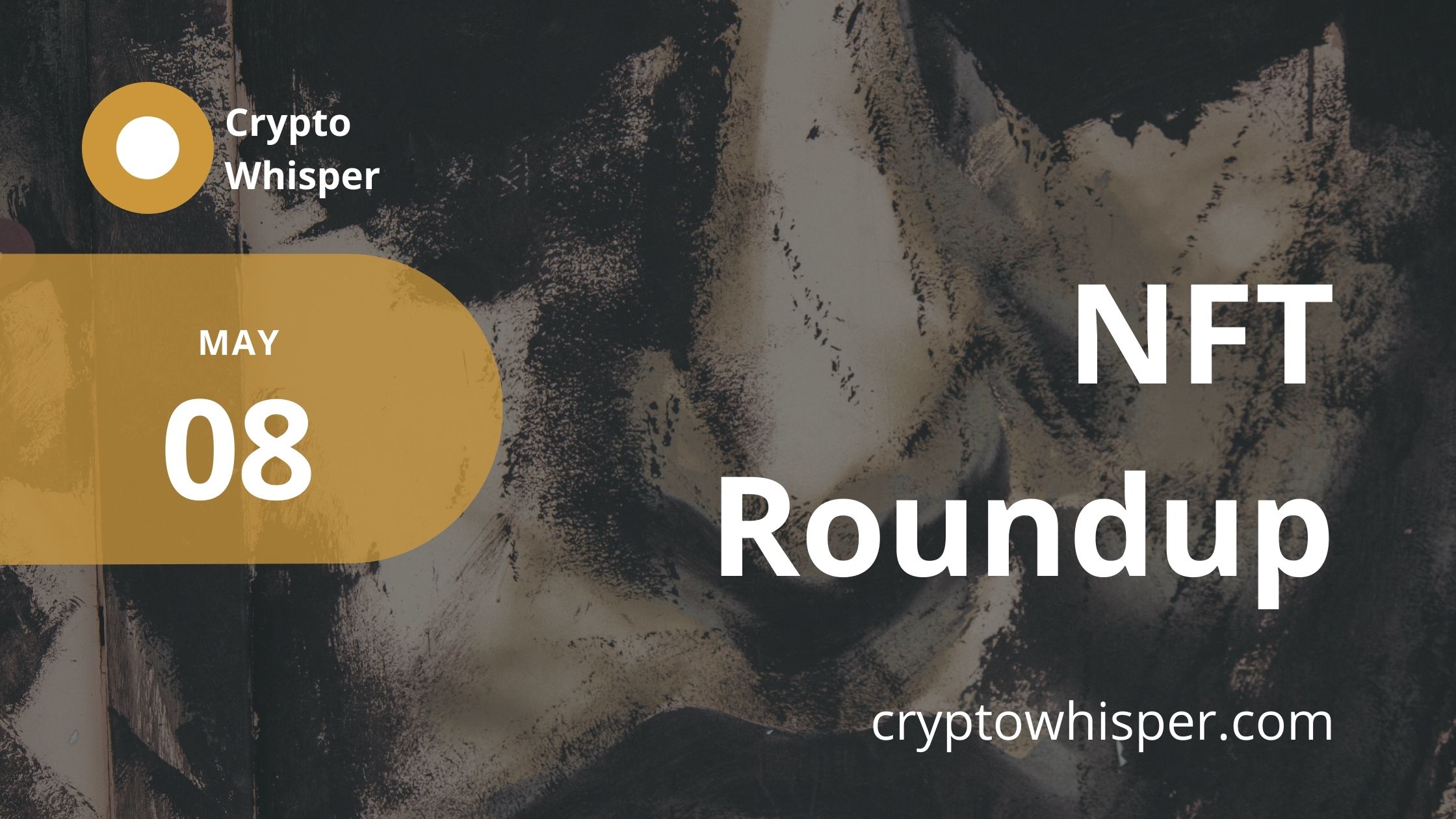