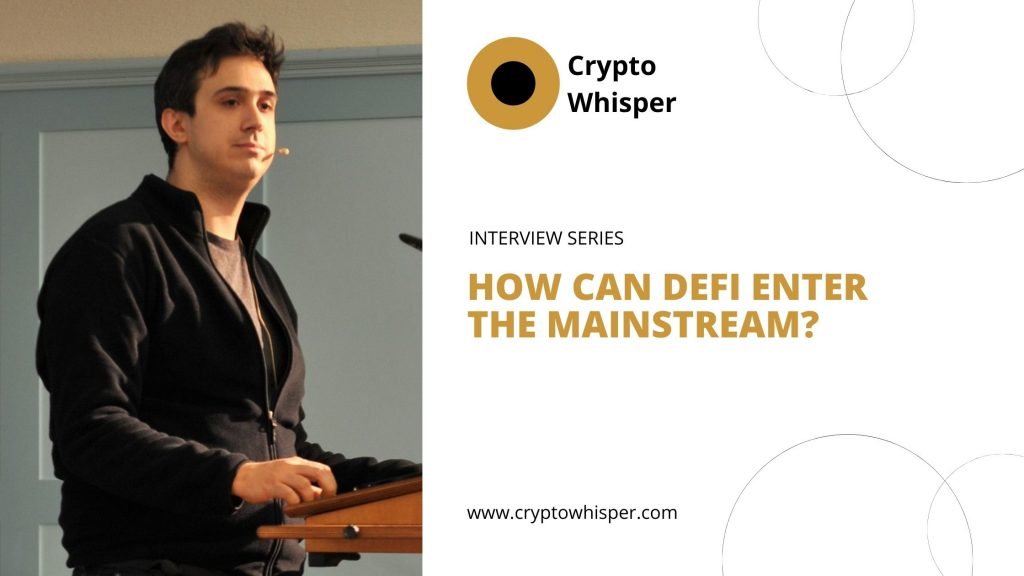 Tezos is a blockchain-based smart contract platform that also powers its own cryptocurrency, called Tez. The platform is considered a “layer one protocol” and has had nine upgrades to its blockchain. The co-founder of Tezos, Arthur Breitman, said that the platform has had a lot of growth in the NFT (non-fungible token) space, as well […]